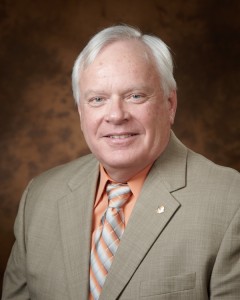 Jim Harmes was first elected to the Board of Trustees in December of 2015 and his current term ends in 2022. He retired from the Grand Blanc Fire Department, located just outside Flint Michigan, after 25 and ½ years of service in June of 2014. He moved to Manistique immediately after retiring. He served 34 and ½ years as a Fire Chief in 3 departments in Michigan. He also taught school for 10 years mainly in the Summerfield School District in Petersburg, Michigan.

Jim earned both his BA and MA from Siena Heights University.   He holds his Executive Fire Officers Certification from the National Fire Academy in Emmitsburg, Maryland.