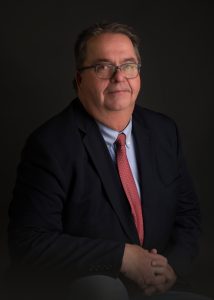 Jim was appointed to the Board of Trustees 01//01/2019 and his current term expires on 12/31/2024. Jim currently serves as a senior advisor in his family owned and operated small business, Clear Fortress Window Solutions, located in Rochester Hills, Michigan. Jim and his wife Sara became permanent residents of Manistique in 2015, relocating from Wixom, Michigan.

Jim holds a BBA from Davenport College. He is currently the Trustee Chair for First United Methodist Church in Manistique.