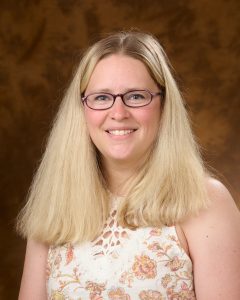 Jacquie is originally from Three Rivers, MI and graduated high school in 2001. She was active in cheer-leading, cross country, track, and choir. After high school, she attended Grand Valley State University, completing a Bachelors in Health Science with exercise science emphasis in 2005. While in undergrad, she also competed on the cross country and track teams from 2002-2005. She went on to complete her Doctorate in Physical Therapy from GVSU in 2008. She has special interests in orthopedic and sports physical therapy. She enjoys spending time with her husband, Nicholas Hoeve, her two children Emma and Zachary, and their three cats.