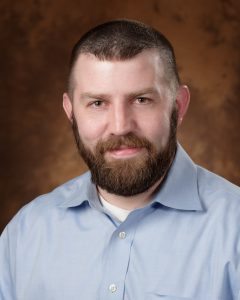 Marc (Tiger) received his Bachelor’s Degree in Nursing from Finlandia University. After graduation he began his nursing career in Colorado at a psychiatric hospital. While working he began his pursuit to obtain his master’s degree and graduated from the University of Phoenix with a Master’s in Health Care Administration and Nursing. Prior to moving to Manistique he worked as a Patient Care Director in Minneapolis, MN.

Marc is currently a member of the American Psychiatric Nurses Association (APNA) and American Organization of Nurse Executives (AONE). In 2018, he completed a yearlong fellowship with the AONE Nurse Director group. He is also a certified Psychiatric Nurse through American Nurse Credentialing Center (ANCC).

Marc is originally from the UP and enjoys spending time with family, four wheeling, and playing/coaching hockey. He is married to Emily and has two kids (Bauer and Cooper). 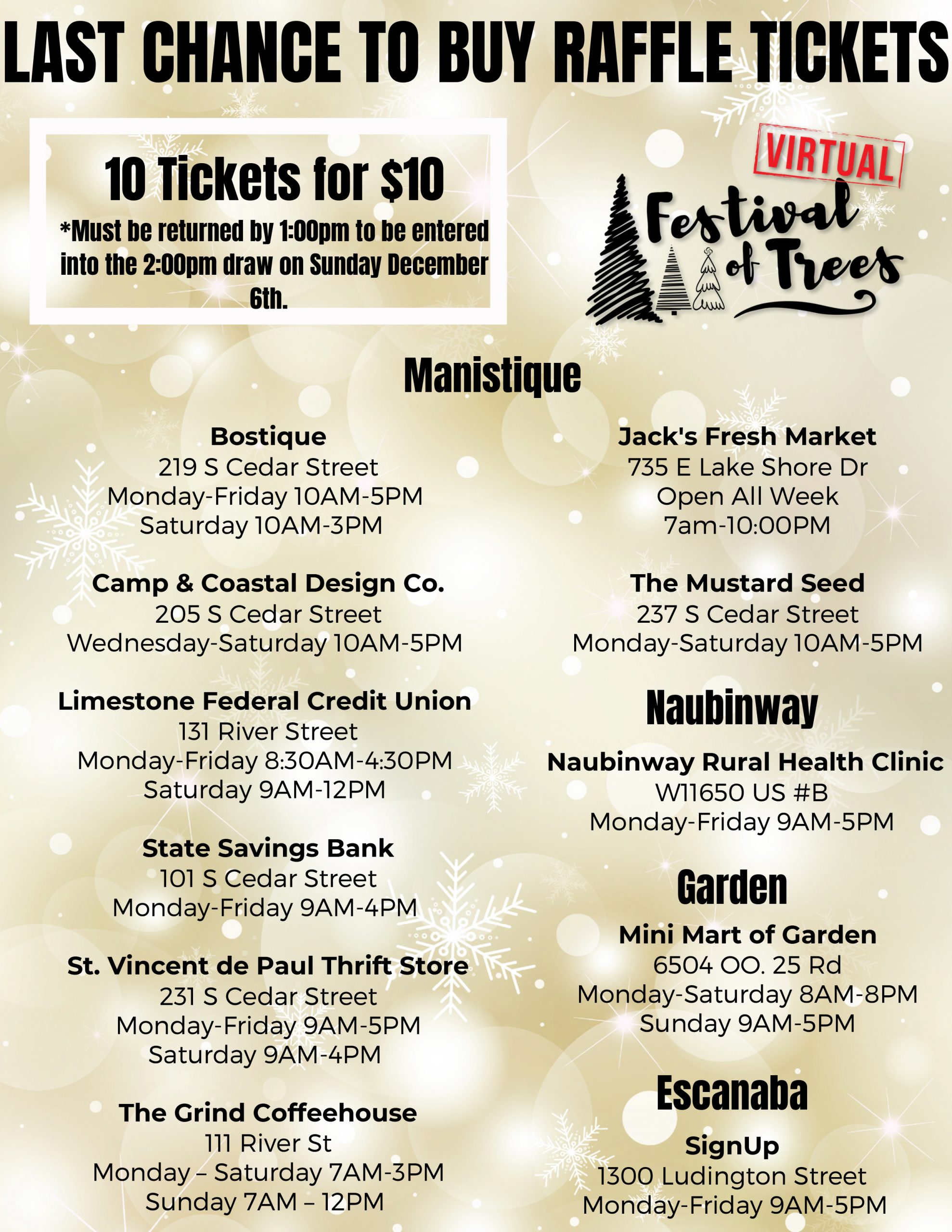