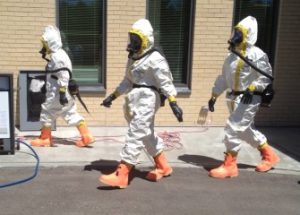 On Wednesday, June 4, 2014, an exercise was conducted at Schoolcraft Memorial Hospital that involved a surge of patients (mock) who were chemically contaminated. Participants at the event included:

The primary purpose of the exercise was to test the capabilities to process contaminated casualties/patients in the safest, most effective method possible. The proper, prompt and efficient decontamination of contaminated individuals would prevent the spread of such contaminants and any potentially harmful effects of such to other individuals, employees and/or the facility.

The exercise was a success and a lot was learned during the event that will assist with future responses.

“We prepare for the worst and train to be the best.” Says Cathy Flores, SMH Emergency Preparedness Coordinator. “As with anything, you need to train and practice to get better. We had a successful exercise because of all the support, not only from the hospital staff, but from the community of Schoolcraft County and the region (Upper Peninsula Emergency Management).” 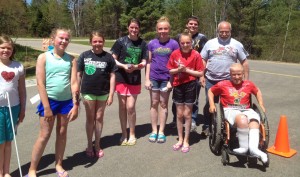 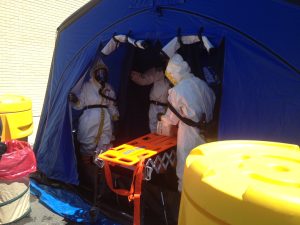 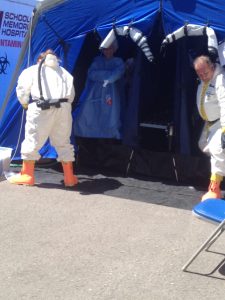 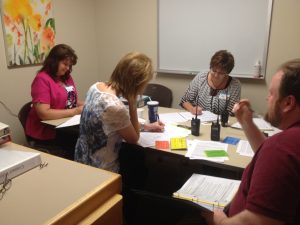 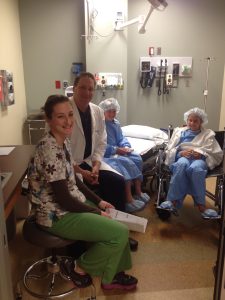 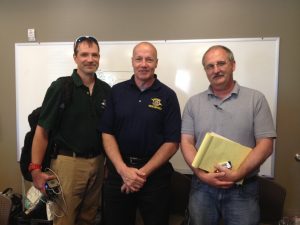 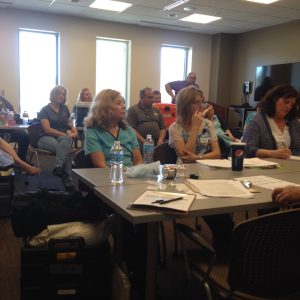